“Bollocks to Brexit” became the defining phrase of the people opposed to Brexit following the result of a 2016 referendum.

This movement to remain within the EU culminated in the “Put it to the People” march when an estimated one million demonstrators,
from across Britain, converged on the streets of London calling for a second referendum on Brexit.

But when Boris Johnson got reelected in 2019, on the premise “get Brexit done” the cause was lost. 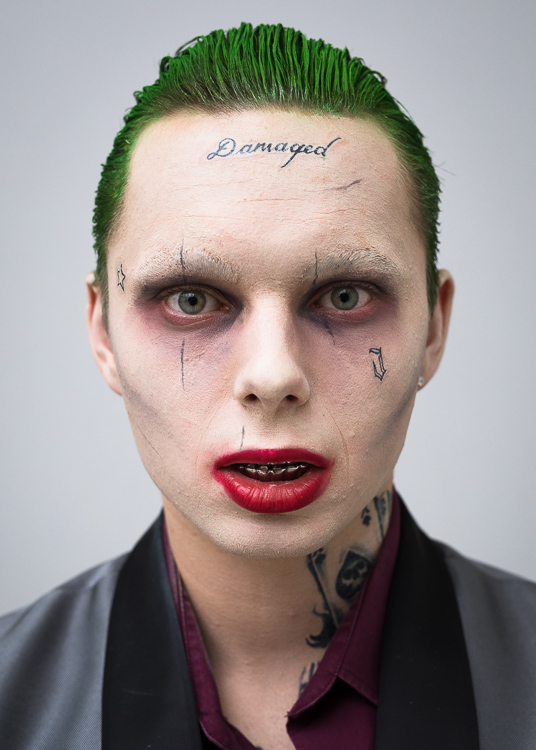