When smoking got banned in all indoor public spaces on 1 July 2007, smokers were forced out onto the pavements.
Now there are new radical proposals to extend the smoking-ban to cover outdoor spaces (parks, squares and beaches)
to make smoking less visible in public. The thinking behind creating exclusion zones is to further denormalise smoking,
and potentially, prevent children and young people from beginning in the future.
I have embarked on this ongoing project to see how visible smokers are on the streets of London (The Big Smoke). 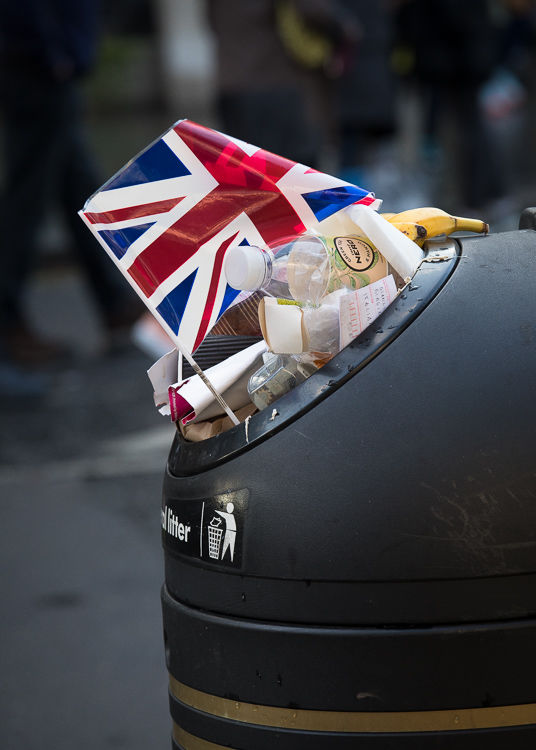