Cosplay, which is the combination of the words ‘costume’ and ‘play’ used to be seen as a fringe activity.
But in recent years it’s emerged into the mainstream, with events like the MCM Comic Con in London attracting a huge number of participants.
Tremendous effort goes into making the costumes and cosplayers totally immerse themselves in their characters.
It’s pure escapism, when they put on their costumes they literally leave their normal life behind. 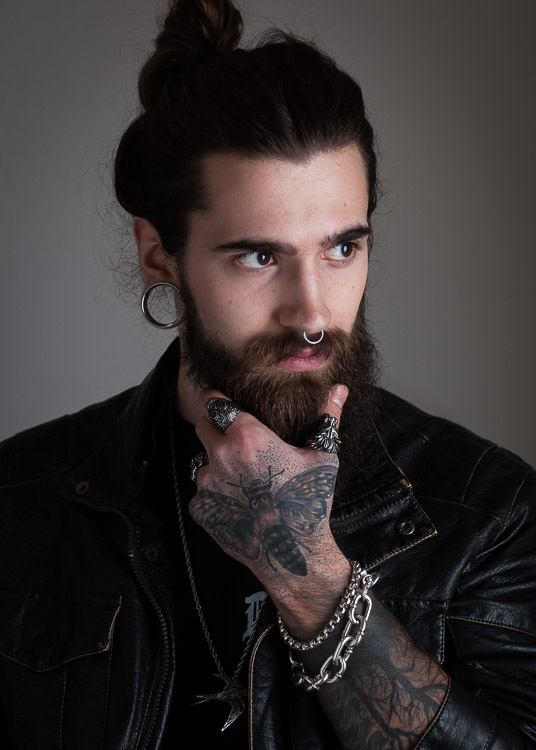