We spend, on average, approximately a third of our life asleep. Along with eating, drinking and breathing, sleeping is one
of the pillars for maintaining good mental and physical health. Ultimately, we would die if we did not sleep.
It has been estimated up to one third of the UK's population may suffer from insomnia (lack of sleep or poor quality sleep).
it is impossible to miss the proliferation of people having a nap during the day and trying to catch up on their lack of sleep.
Shot in London, I stalked the streets and underground candidly photographing anyone I found having a snooze. 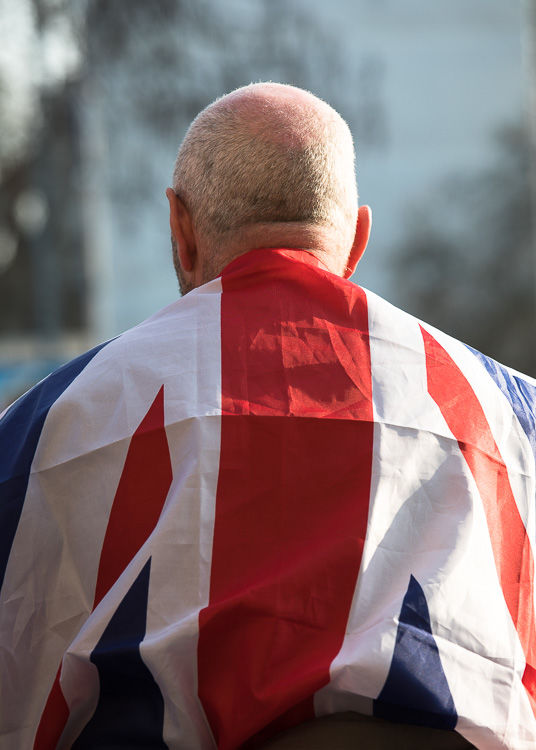